Meet the leadership who assist us in making our church a supportive and welcoming community. 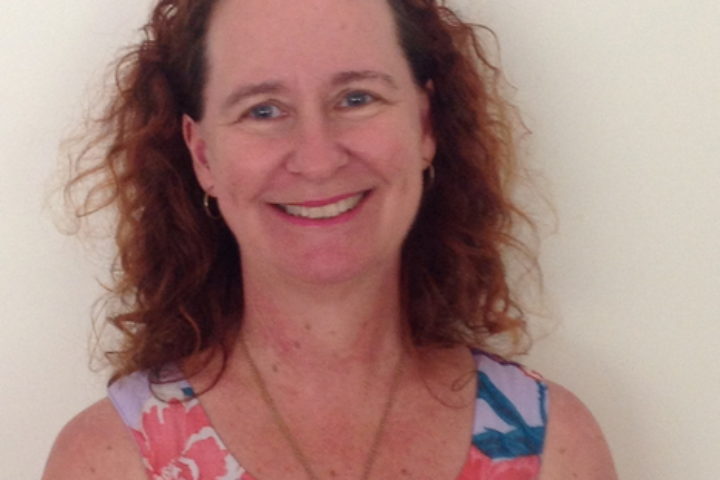 Leesa has been a part of Mudgeeraba Uniting for some time, initially through attending playgroup. It was through the connection with playgroup and members of the congregation that she came to faith and has not looked back.  She began relieving the Playgroup Coordinator when leave was required and later relieved Lori whilst she took her maternity leave in May 2014. When Lori moved to her new position as Families Worker, Leesa was appointed as Playgroup Coordinator. She enjoys bringing families…
Today Monday Connect Group
Tomorrow Village Craft